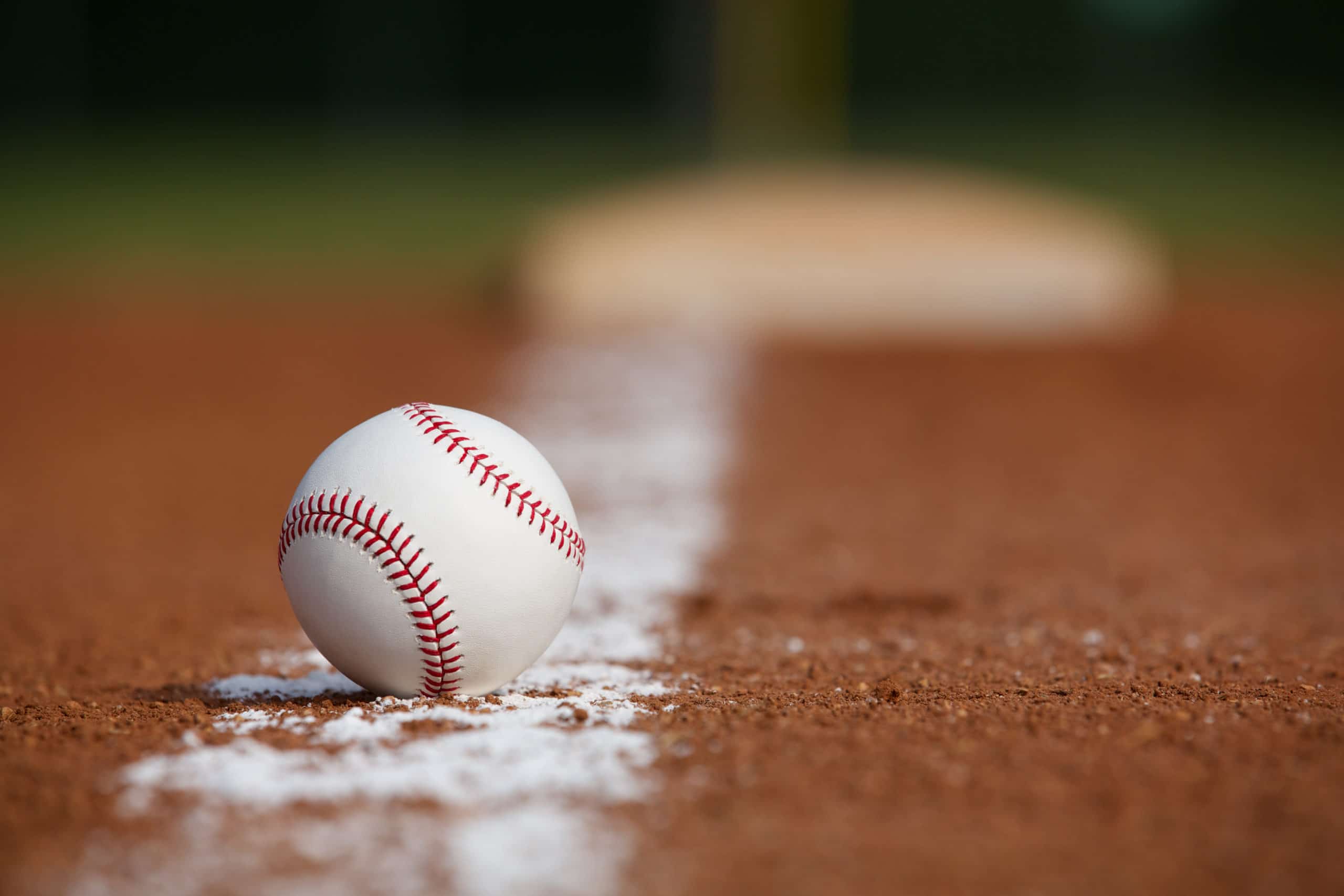 The hum of each pitch as it cuts through the crisp October air, the pop of the ball in the back of the catcher’s mitt, and the roar of a sold-out crowd are just a few of the hallmark sounds of post season baseball. Amidst all of the excitement however, what often isn’t heard by most spectators are the conversations between clubhouse managers, pitchers, and medical staff. They spend hours weighing the benefits and risks of injury as pitch count and inning accumulation begin to take a toll after nearly seven months.

Fortunately for most of us, our career doesn’t depend on striking out Mookie Betts in game 7 of the World Series. In fact, the majority of athletes seen in an outpatient physical therapy clinic like Agile PT, are either weekend warriors looking to get a game or two in a week for young athletes who aren’t pitching exclusively. The most common injuries seen in pitchers are shoulder and elbow injuries. Some of the most common shoulder injuries include rotator cuff strains and tears, bicep tears or tendonosis, and labral injuries. Some of the most common elbow injuries are forearm tendinosis or ligamentous injuries including a tear in the ulnar collateral ligament which has been made famous by a surgery named after a major league pitcher called“Tommy John” surgery. The good news is that there is now evidence and a protocol for the recreational and young pitchers to prevent injury.

Warm up and Pre-Season: The first rule of thumb when the season begins is to start slow!

Pitch Count (Volume) and Injury Prevention: Baseball can be a highly repetitive sport with a long season, especially for pitchers. The stress on the body has to be able  sustain the cumulative toll not through just a single game or series, but often an entire season.  In a repetitive sport like baseball with long seasons, and particularly in a role like a pitcher, the stress on the body tissue is not only present in the moment, but has a cumulative effect over the course of days, weeks, and even a full season of play. Education and protection are two key components to injury prevention. A number of research studies have linked throwing volume to elbow and shoulder injuries. The USA Baseball Medical and Safety Advisory Committee have through this research established pitch count limits by age for day, week, season, and year. The chart below details these recommendations for each age group.

Intensity (Velocity) and Injury Prevention: Just because an athlete can throw fast does not mean that their body tissues are also stronger and have adapted to this increased velocity. Particularly in younger athletes, an increase in pitching velocity has the potential to translate to a greater risk of injury. For this reason, The USA Baseball Medical and Safety Advisory Committee have recommended that if an athlete is 3-5 standard deviations above his or her peers in either speed or distance than 2 years should be subtracted from his or her actual age when following the pitch count numbers above.

Soreness Rules While Following a Pitching Program: Following the above guidelines is a great way to help avoid injury. However, listening to one’s body is equally important in assessing whether or not it is safe to proceed in pitch count or competition. The following soreness rules when followed have been shown to help stop a mild injury from becoming a bigger problem.

Specialize or Not to Specialize: It can be tempting to fall into the mantra of “practice makes perfect” to help young athletes reach their potential but sometimes less is more. In fact, current evidence  indicates that early specialization (before puberty) can lead to greater injury, burnout, and fail to give young athletes motor skills from other sports that may crossover to benefit to their eventual sport of choice. The exact amount of time dedicated to one sport in order to deem it a specialization has not been established and can differ based on the sport. One study of high school athletes showed increased injury risk if training volume exceeded 16 hours/week. Another determined that specialization was a risk factor for injury and that athletes who participated in organized sports compared with free play time in a ratio of 2:1 had an increased risk of an overuse injury. The same study showed that if they participated in an organized sport more hours/week than their age in years their risk of overuse injury was greater.

Despite careful adherence to the safety protocols listed above, injuries can still occur from a repetitive sport like baseball.  Finding a physical therapist who has the knowledge of what tissues are involved with your injury, the stage of the injury, and other factors that may have influenced the injury in the first place can help create a tailored training program to get an athlete back on the field faster and better equipped to avoid future injury. Fortunately, most pitching injuries can be treated conservatively with a good training program from a physical therapist and activity modification. If you’re a casual baseball player, a young athlete, or even a college or professional pitcher, the Agile staff is here to help you feel better sooner than later. Sixty-eight percent of Agile PTs have board certifications versus the national average of 12.5%, giving Agile the uniquely qualified edge to get you back to the ballfield as soon and as safely as possible! “I believe in a collaborative approach to physical therapy.  A patient’s goals are only achieved when I am listening to a patient’s needs and they are taking an active role in the rehab process.  I believe every patient and diagnosis should have a unique approach taking into account their specific goals, and this is both what I love about my job, and what I believe leads to positive long term outcomes for patients.” Interests include Baseball, Listening to music, Podcasting, Hiking, Running, Good conversation and time spent with friends.

Share This
Copyright 2021 Agile Physical Therapy. All Rights Reserved.
Back To Top
×