After graduating from College she moved to San Diego and began working with children with Autism. This was originally with the San Diego Children’s Hospital and then with the San Diego County School District. After some time, she changed gears and found a passion working with adults in acute care and outpatient orthopaedics. Following the completion of her Masters in Occupational Therapy she began working in outpatient Hand Therapy at Scripps Health in Encinitas. In this setting she worked for five years before moving to the Bay Area one year ago.

She is currently in pursuit of a board certification in Hand Therapy with a special interest in wrist biomechanics/kinematics as well as pediatric congenital deformities. She is married and a mother of two active kids. She loves traveling to visit her family in Ireland, running, riding horses and spending time with her family.

Where you can find Roisin 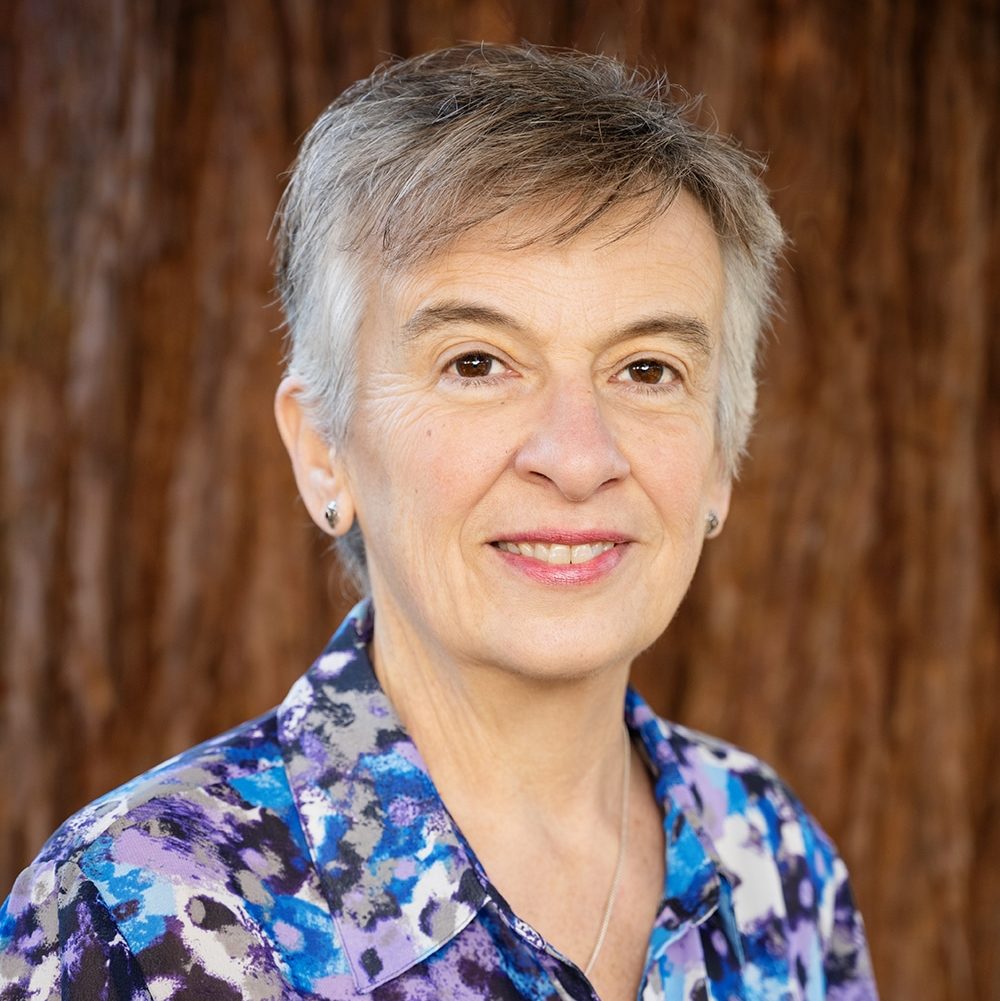