Charena earned her Doctorate of Physical Therapy in 2018 from the University of St. Augustine in Austin, TX after earning her B.S. in Nutritional Sciences at Texas A&M University. She is originally from Houston, TX. After a year of working in a rural city outside of Houston, she decided to further her physical therapy training and knowledge. She completed Agile Physical Therapy's Women's Health Residency in 2020 and became a Board Certified Women's Health Specialist in 2021.

Charena’s interest in treating the pelvic health population began during physical therapy school when she realized how underserved this population can be. Her interests include treating the pregnancy and postpartum population, incontinence, and oncologic rehabilitation. She hopes to normalize the discussion of “taboo symptoms” such as incontinence, pelvic pain, and sexual dysfunction.

In her free time, Charena enjoys reading, traveling, and being active – whether that is hiking, camping, or rock climbing.

Where you can find Charena 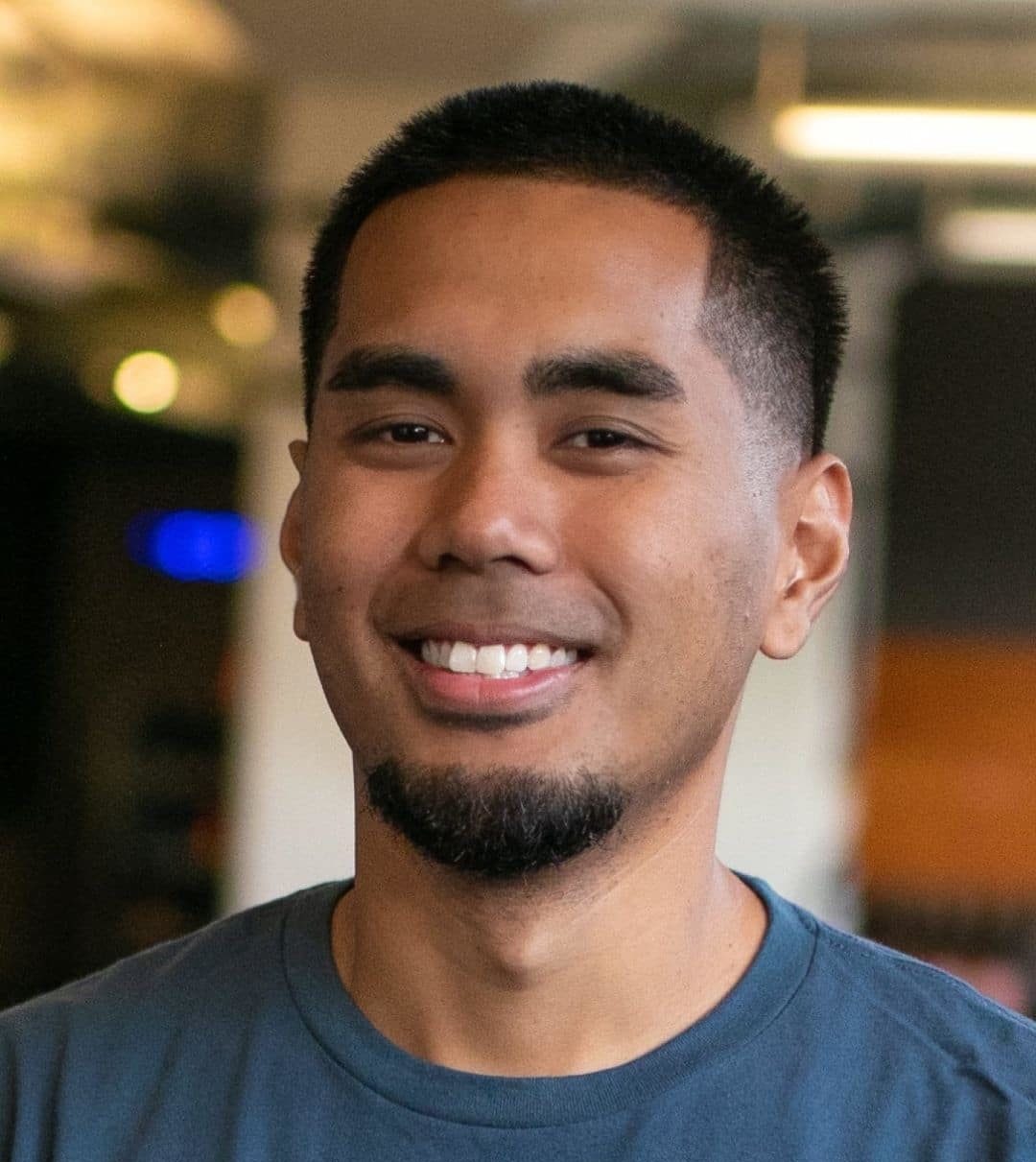